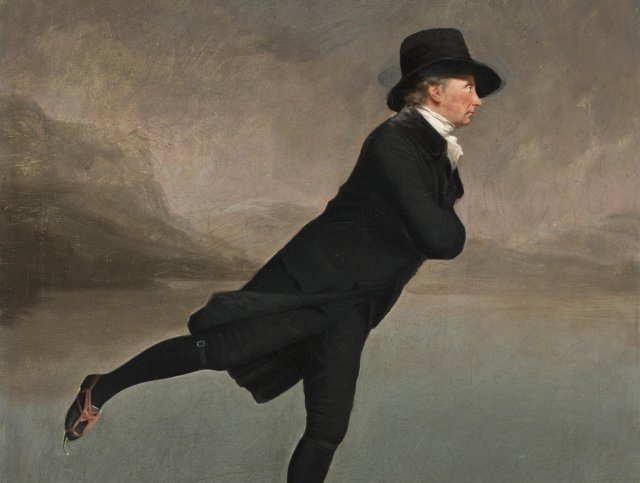 Did you enjoy Scotland’s Story One: Foundation? The story continues in:

Foundation covered up to the year 1513 and the creation and early history of Scotland.

But in that crucial century, everything changed!

The revolutionary new Protestant religion swept across the country, which led to something previously unthinkable happening: alliance with England against Catholic Europe.

Alliance led to union, and the loss of Scottish sovereignty to a new British state. Yet Scots were not shy to take advantage of their circumstances: the story of Scotland cannot be told without describing how they moulded the British Empire.

But as Britain sought to rule the waves, another power stood in the way: France. And she was commanded by the greatest general who ever lived…

Scotland’s Story, Two: Covenant will be released in 2022.