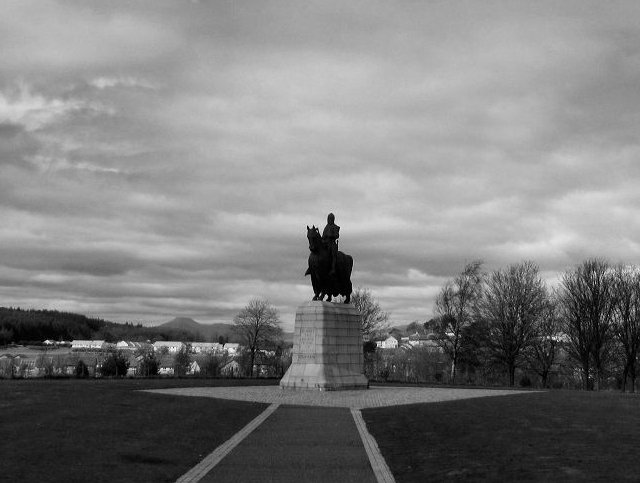 The Bruce had a complicated relationship with Scotland. He’d raised an army in the name of King John Balliol against Edward I of England, and surrendered without a fight. He’d begged Edward I for the kingdom of Scotland and been contemptuously dismissed. But now his hand had been forced. He’d stabbed to death his rival, John Comyn, in a church. Excommunication and pursuit from the Comyns and their allies was inevitable.

But Bruce had allies of his own. The Scottish church stood squarely behind him, exonerating him of his sins and riding with him for Scone where he was crowned. At first things went badly for Bruce – he lost two battles, members of his family were executed or imprisoned, and he was forced to flee mainland Scotland for the islands.

But, when all other avenues were exhausted, Robert the Bruce proved to be one of history’s great survivors. His comeback to hold the crown of Scotland undisputed is a stirring tale of leadership, diplomacy, national resistance, and one great battle in particular: Bannockburn.